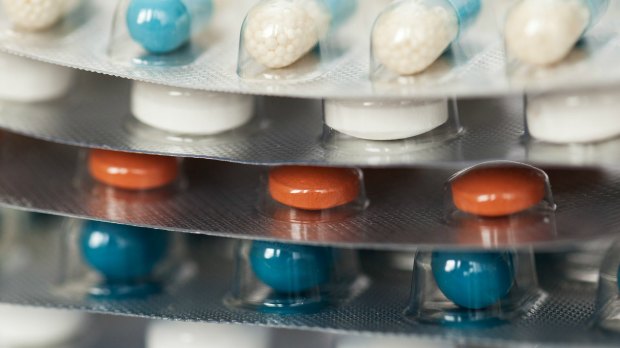 PUBLICDOMAINPICTURES, VERA KRATOCHVILGovernment health agencies are cracking down on sluggish reporting of clinical trial results. Last week (September 16), Health and Human Services (HHS) announced an expansion of an existing law, which will require the results of all but Phase 1 studies to be posted on clinicaltrials.gov within one year of the trial ending. Previously, only trials related to approved treatments were subject to the rule.

“I think a lot of major universities just miss the point that if you do an experiment on a person and get consent, you really have the obligation to make the results known,” Robert Califf, US Food and Drug Administration (FDA) commissioner, told Nature News. “This is fundamentally an ethical issue.”

Simultaneously, the National Institutes of Health (NIH) declared that all agency-funded trials will be required to follow HHS’s rules.

NIH Director Francis Collins said his agency might withhold funding if researchers don’t obey the rules. “We are serious about this,” Collins told STAT News. “It’s hard to herd cats, but you can move their food, or take their food away.”

Califf told STAT News that the government will not be adding staff to enforce the law. Ben Goldacre, a fellow at the University of Oxford and cofounder of the COMPare project and Alltrials.net, said not doing so is “a big problem.”

Alongside reporting results, study organizers will be required to post their protocols and statistical analyses. For privacy concerns, individual-patient data will not be required.  Ida Sim, a leader in clinical trial registry policy based at the University of California, San Francisco, supports this decision. “I think this is an appropriate scope at this moment,” she told ScienceInsider.