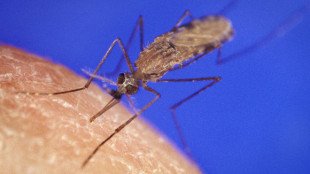 “The research is still in its early days, but I am really hopeful that this new approach could ultimately lead to a cheap and effective way to eliminate malaria from entire regions,” study coauthor Roberto Galizi from Imperial College London said in a statement.

Luke Alphey, cofounder of the U.K.-based firm Oxitec, which works to control disease-spreading insects using other genetic techniques, told BBC News that the results of this latest lab study suggest researchers could wipe out A. gambiae entirely. “Humans...

Study coauthor Nikolai Windbichler elaborated on this possibility, telling told Vice’s Motherboard: “. . . it is not likely that the loss of a particular mosquito species (among the many unaffected mosquito species) will have significant consequences for the food chain.”