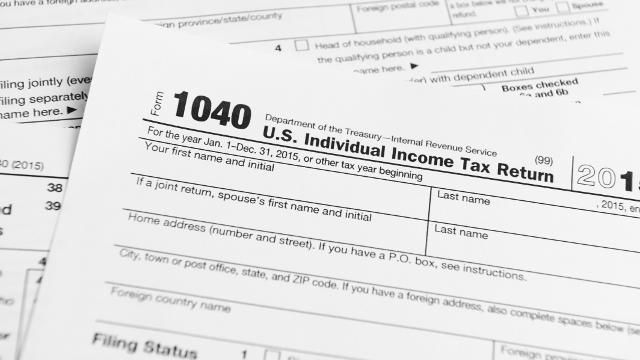 ISTOCK, THECRIMSONRIBBONThe final GOP tax bill has removed a provision included in the House version of the bill that would have taxed graduate students’ tuition waivers as income, Bloomberg reports.

The provision, which did not appear in the version of the bill passed by the Senate, had drawn fire from graduate students and others, including more than 60 science and engineering-related professional societies. Even some of the House GOP members who had originally voted for the bill later went on record opposing the tax on tuition waivers.

In an opinion article in The Scientist, two graduate students estimated that the provision would have raised their own income taxes by thousands of dollars each year. “[I]t is reasonable to assume that taxable tuition would have severe effects on who can afford graduate education—and is that something our country can afford?” they wrote.