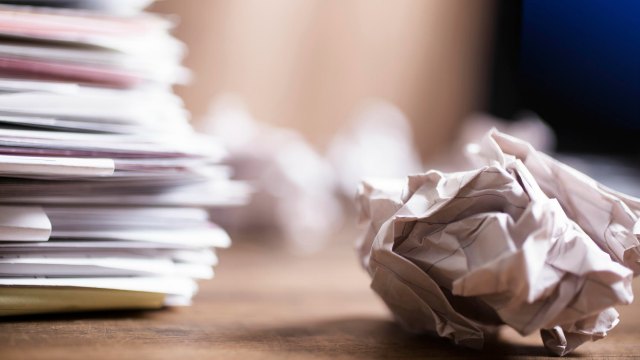 ISTOCK, FSTOP123Following an editorial expression of concern last year, the authors of a study describing a gene-editing method have retracted their paper from Nature Biotechnology. They say that despite the efforts of numerous independent laboratories, their observations could not be replicated.

The editors of Nature Biotechnology praised the process. “[I]t is the wider research community that tests methods, identifies potential sources of error, validates reagents and optimizes assays,” they wrote in an editorial. “In this case, it took dozens of dedicated individuals to work through the details of the published protocol and produce well-documented and controlled refutation studies.”

The original study claimed to have found a competitor for CRISPR genome editing. NgAgo, an Argonaut protein from archaea, could precisely disrupt specified sequences in the human genome, Chunyu Han of Hebei University of Science and Technology in Shijiazhuang, China, and colleagues reported. But replication attempts failed.

As Nature points out, Danish biomedical company Novozymes paid an undisclosed amount of money to partner with Hebei. “Scientific research takes time and we’ll continue to look for any technological advances, NgAgo included, that can have a positive impact on our work,” Dongyi Chen, Novozymes’s press manager, tells Nature.