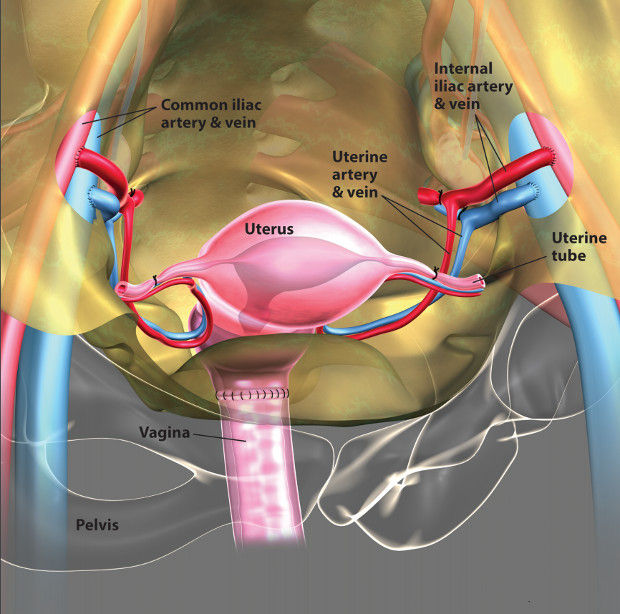 Update (December 4): One of the women who received a uterus transplant as part of a trial at Baylor University Medical Center in Dallas has given birth to a baby boy, the hospital announced last week. She is the first woman in the U.S. to have successfully carried and birthed a child with a transplanted uterus. “It was a very exciting birth,” Liza Johannesson, a uterus transplant surgeon at Baylor, tells The New York Times. “I’ve seen so many births and delivered so many babies, but this was a very special one.”

After being halted temporarily last year, the program at the Cleveland Clinic has resumed, but no additional participants have yet received transplants. At Sahlgrenska University Hospital in Sweden, however, eight babies have been born to women with transplanted uteruses since fall 2014.

Last week (February 25), doctors at the Cleveland Clinic announced that they had successfully completed the nation’s first uterus transplant. After the nine-hour surgery, the 29-year-old patient was reported to be in stable condition. She is the first of 10 women who will undergo the procedure as part of a clinical trial.

Last October, a woman in Sweden gave birth to a healthy baby boy that developed inside her transplanted uterus. Four additional women with transplanted wombs have had successful pregnancies since, according to The Washington Post, and the Cleveland Clinic’s Andreas Tzakis, the surgeon leading the U.S. trial, traveled to Sweden to learn about the methods used there.

The 10 women taking part in the US trial were either born without a uterus or have had their wombs removed. The donated uteruses will all come from deceased patients (in contrast to Sweden’s trial, which took the organs from living donors). After the transplantation surgery, the transplanted uterus must heal for at least a year before the recipient is able to attempt a pregnancy.

“The exciting work from the investigators in Sweden demonstrated that uterine transplantation can result in the successful delivery of healthy infants,” Tzakis said in a press release. However, the Cleveland Clinic’s Tommaso Falcone added: “Although there appears to be potential, it is still considered highly experimental.”