Five life science researchers counted among this year’s 22 MacArthur Fellowship recipients,  announced Tuesday, September 20th.  Each will receive a monetary prize of $500,000 over the next five years with no stipulations on how the money should be spent and no reporting requirements.

Winners include the following: 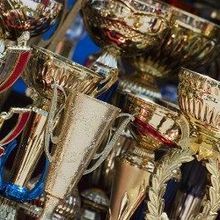 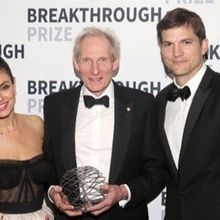 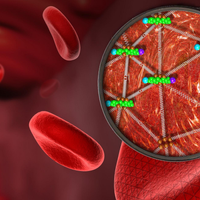