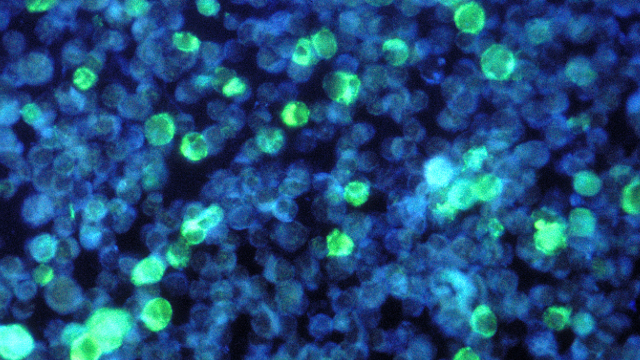 The National Institutes of Health (NIH) released its 14th Report on Carcinogens last week (November 3), bringing the total number of carcinogens on its watch list up to 248. The new report adds five new viruses to the list—including Epstein-Barr virus (EBV), one of the first oncoviruses ever discovered—as well as the element cobalt, which is used to make metal alloys and rechargeable batteries, and the industry solvent trichloroethylene (TCE).

“Given that approximately 12 percent of human cancers worldwide may be attributed to viruses, and there are no vaccines currently available for these five viruses, prevention strategies to reduce the infections that can lead to cancer are even more critical,” Linda Birnbaum, director of the National Institute of Environmental Health Sciences  and National Toxicology Program, said in a statement. “There are also things people can do to reduce...

Previously, the NIH’s list of carcinogens featured only three oncoviruses—hepatitis B, hepatitis C, and human papillomavirus (HPV). This latest report now includes HIV, EBV, Kaposi sarcoma–associated herpesvirus, Merkel cell polyomavirus, and human T-cell lymphotropic virus type 1. Together, these viruses have been linked to more than 20 types of cancers, and the report’s authors dub them “known human carcinogens.” Cobalt, on the other hand, is “reasonably anticipated to be a human carcinogen,” the authors noted.

Meanwhile, TCE has been upgraded from a “reasonably anticipated” to a “known human carcinogen.” This is not surprising: the US Environmental Protection Agency reached a similar conclusion in 2011, and the Agency for Toxic Substances and Disease Registry has reported that TCE contamination was present in more than 60 percent of current or former Superfund sites.