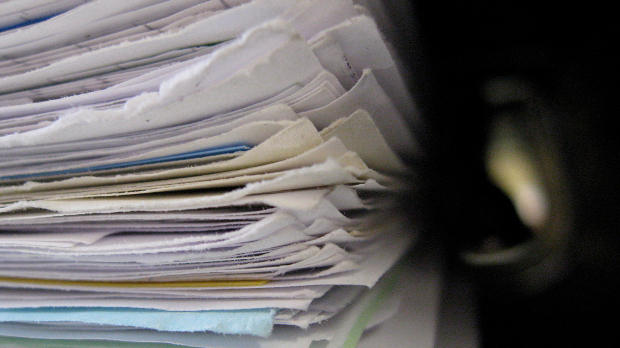 WIKIMEDIA, NIKLAS BILDHAUERA paper on protein structures published in Nature in 2006 was retracted by the journal’s publisher yesterday (January 4), six years after an investigation conducted by the lead author’s institution found that the structures were fabricated. Neither Nature nor the paper’s authors have fully explained why it took so long to retract the study. “This is a pretty old story, I don’t know why Nature took so long,” coauthor Narayana Sthanam from the University of Alabama at Birmingham (UAB) told Retraction Watch. “Nature asked us maybe two months back, do I have any comment or objection for retracting.”

The retracted Nature paper described the crystal structure of a protein called C3b, which plays a role in immune response pathways. The manuscript raised red flags soon after it was published, as it contradicted other published models. UAB launched an investigation into the discrepancies in 2006, and published its findings concerning misconduct on the part of Murthy in 2009. According to Retraction Watch, the paper has been cited more than 40 times.