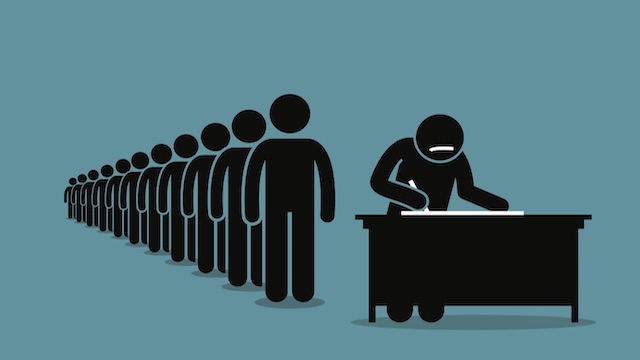 ISTOCK, LEREMYA group of researchers at the French National Center for Scientific Research (CNRS) started an online petition last weekend (April 8) to publically support Couperin.org, a national consortium representing more than 250 academic institutions in France, in its fee negotiations with academic publisher SpringerNature. More than 2,000 people have signed the petition so far.

“We are employed by the institutions members of Couperin. As such, our work will be directly affected should Springer eventually decide to enact their decision and shut down access to their recent contents,” the petition states. “However, we support the firm stance taken by Couperin and we are ready to endure this relative discomfort for as long as it will be necessary to bring Springer to acceptable propositions.”

Fee negotiations between Couperin.org and SpringerNature regarding one of the publisher’s platforms, Springer—which alone has more...

Last month, the consortium announced that French universities and research organizations would not renew their Springer subscriptions due to this disagreement.

The publisher told The Scientist last month that it would maintain institutions’ access to its journals while in negotiations. If that agreements ends, French scientists are willing to deal with the repercussions. “No more direct access to Springer’s latest papers? No problem,” the petition states. “There are so many ways [to access papers]: institutional depositories, social networks, direct requests to the authors… We are not worried.”