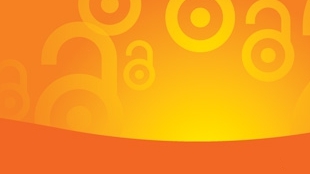 FLICKR, DUNCAN HULLAs of January 1, the Bill & Melinda Gates Foundation is adopting an open-access (OA) policy, which will enable “unrestricted access and reuse of all peer-reviewed published research funded, in whole or in part, by the foundation, including any underlying data sets,” the organization announced last week (November 20). The Gates Foundation added that it will allow journal publishers to apply embargoes of up to 12-months on accessibility to and publication of data sets, although only through January 2017.

As the Nature News blog noted: “If strictly enforced, it would prevent Gates-funded researchers from publishing in well-known journals such as Nature and Science.”

Under the terms of its OA policy, the Gates Foundation will require that publications resulting from research it funds be immediately made accessible online (under a Creative Commons Attribution 4.0 Generic or an equivalent license). The organization said it will “pay reasonable fees...

Peter Suber, director of the Office for Scholarly Communication at Harvard University, told Nature that the policy enforcement “would be major if publishers that didn’t previously use CC-BY start to use it, even for the subset of authors funded by the Gates Foundation” or if “publishers that didn’t previously allow immediate or unembargoed OA start to allow it, again even for that subset of authors.”