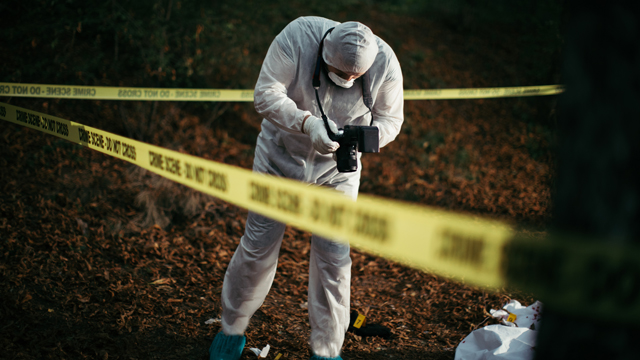 By examining gene activity in 36 different postmortem human tissues, Roderic Guigó, a computational biologist at the Centre for Genomic Regulation in Barcelona, and his colleagues found patterns in the way gene expression increased or decreased with time.

“The response to the death of the organism is quite tissue specific,” Guigó tells Science. He explains that muscle genes had swift boosts or drops in activity, while gene activity in the brain and spleen didn’t change much with time. Guigó and his colleagues also observed that the majority of the changes occurred 7 to 14 hours after death. After that, the transcriptome “seems to stabilize,” the researchers write in...

The findings make sense, Ilias Tagkopoulos, a computer scientist at the University of California, Davis who was not involved with the work, tells Science. “At a cellular level, death is a cascade of events affecting biological processes at different timescales,” he says, and genes control that cascade.

Based on the gene activity patterns, the team developed computational models to predict time of death. The researchers designed algorithms to learn gene activity patterns from 399 individuals, then tested them to see how well they predicted the time of death of 129 others. These were proof-of-concept models, the authors say, but they are now working on making them more useful in forensic cases.

Currently, medical examiners use body temperature, changes in skin color, and rigor mortis to determine when a person has died. Rigor mortis and body discoloration work fairly well as early indicators, but they are only really “good for perhaps some very gross estimates, like a few hours or a day or so,” Carolyn Rando, a lecturer in bioarchaeology and forensic anthropology at University College London tells The Times. The article notes that gene activity might be good at pinpointing time of death in the first 24 hours.

In addition to holding information about time of death, Guigó tells Science, “changes in gene expression may also carry the signatures of the cause of death.”