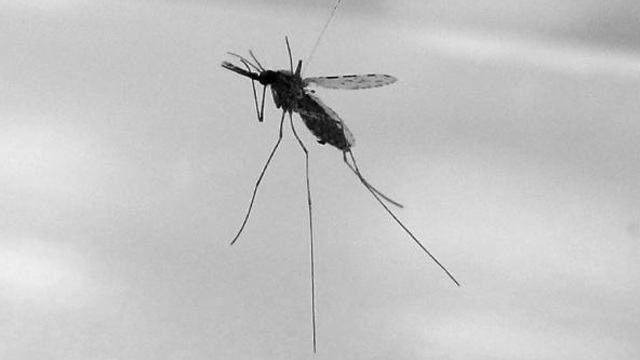 Tony Nolan of Imperial College London, U.K., and colleagues designed a gene drive that targeted genes involved in egg production to successfully reduce the number of offspring that female Anopheles gambiae mosquitoes produced. The drive included a CRISPR-Cas9–based system to copy the fertility-reducing elements onto homologous chromosomes, so that the gene drive was inherited by nearly all offspring, rather than just half—resulting in its spread through the entire captive population within just four generations. But the insects soon began to evolve mutations that restored fertility and blocked the continued spread of the gene drive. 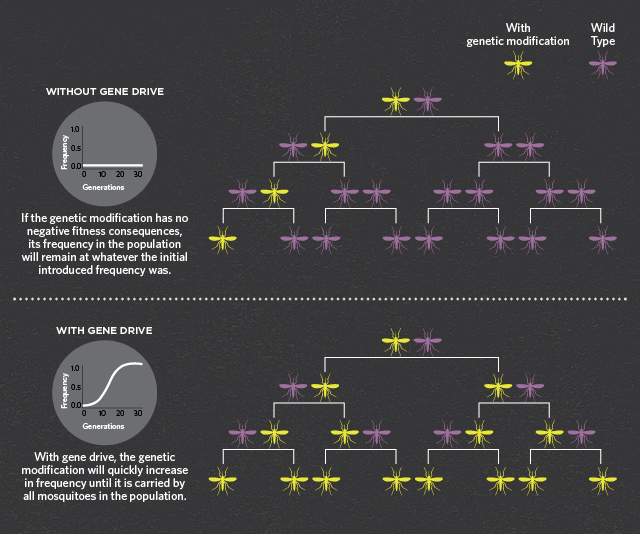 Without gene drive, an allele will be passed from generation to generation via traditional Mendelian genetics. That is, when a heterozygous individual carrying only one copy of the allele mates with an individual lacking it, only half of their offspring will inherit the genetic segment. But in a gene drive that spreads the allele to the homologous chromosome in the germline, all progeny will receive a copy.

Documenting mutations that convey resistance to a gene drive, as this study does, could inform the future development of more-robust technologies, the researchers say. “Our findings allow us to improve predictions on gene drive behaviour and to make concrete recommendations on how to improve future gene drive designs by decreasing the likelihood that they generate resistance,” they write in their paper.