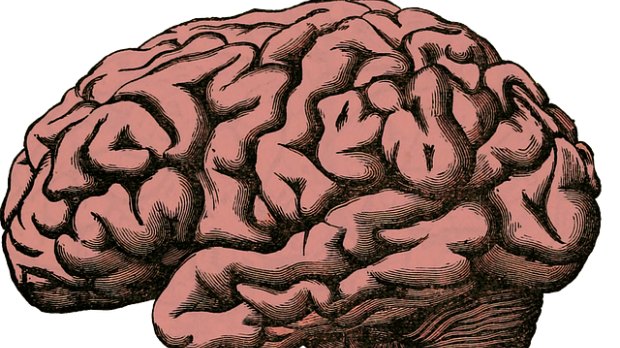 PIXABAY, HOLDENTRILSCircadian cycles shift as humans get older—sleep and body temperature patterns change, for instance. The rhythmic cycling of numerous genes’ expression in the brain also shifts as people age, researchers reported this week (December 21) in PNAS. The levels of many transcripts became less robust in their daily ups and downs, while another set of mRNAs emerged with a rhythmicity not seen in younger counterparts.

“You can imagine that things actually get weaker with age, but that things can get stronger with age is really exciting,” Doris Kretzschmar, a neuroscientist at the Oregon Institute of Occupational Health Sciences who was not involved in the study, told NPR’s Shots.

The researchers, led by Colleen McClung at the University of Pittsburgh School of Medicine in Pennsylvania, collected cortical tissue from people whose hour of death was known. Comparing gene expression levels between 31 subjects under 40 years old...

It’s not clear what these changes in expression cycles might mean for health and aging. “Since depression is associated with accelerated molecular aging, and with disruptions in daily routines, these results also may shed light on molecular changes occurring in adults with depression,” coauthor Etienne Sibille of the University of Toronto said in a press release.