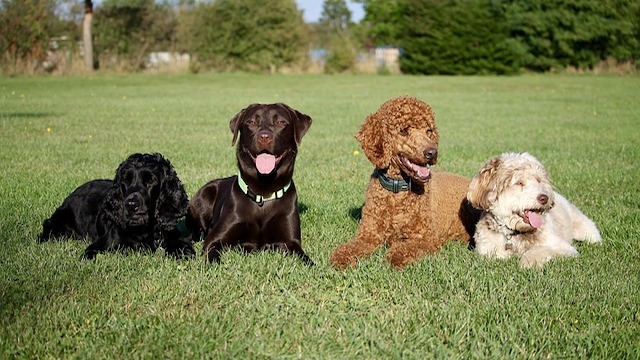 Domestic dogs (Canis familiaris) have lived alongside humans for thousands of years. An extensive genetic analysis, published this week (April 25) in Cell Reports, now sheds light on the roles that factors like migration and breeding likely played in canine evolution.

“Each time we come up with different changes into our own sort of society and the way we live, then there’s room for a new kind of dog, or a new shape, a new size,” coauthor Heidi Parker, a dog geneticist at the US National Institutes of Health, told The Verge.

Park and colleagues assessed the genomes of 1,346 dogs across 161 breeds to assemble an extensive family tree, outlining the canines’ evolutionary histories. The team’s analysis revealed that the 161 dog breeds fell into 23 genetically defined groups, or clades. By assessing these clades, the researchers discovered that certain traits, such as...

“They show that by using genetics, you can really show what was going on as [breeders] were making these breeds,” Elinor Karlsson, a computational biologist at the University of Massachusetts Medical Center who was not involved with the work, told Science. “The whole period in between [domestication and today] has been a black box.”