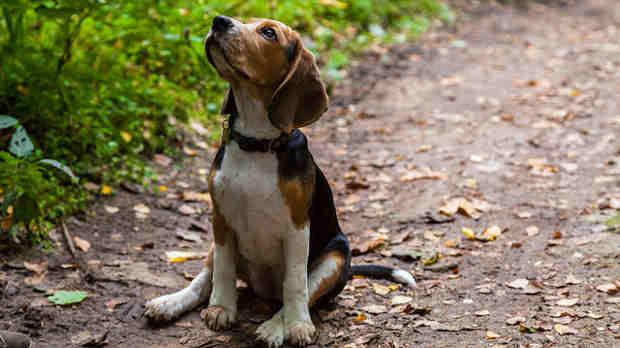 FLICKR, SERGEY NORINDogs can now be added to the list of gene-edited animals. Liangxue Lai, a researcher with the Key Laboratory of Regenerative Biology at the Guangzhou Institutes of Biomedicine and Health, and his colleagues have used the CRISPR/Cas9 system to delete the muscle-inhibiting gene myostatin from two beagles to produce animals with double the amount of muscle mass, the researchers reported last week in the Journal of Molecular Cell Biology.

“[The dogs have] more muscles and are expected to have stronger running ability, which is good for hunting, police (military) applications,” Lai told MIT Technology Review in an email.

Lai and his colleagues started with more than 60 beagle embryos. From those, 27 puppies were born, but only two—one male and one female, “Hercules” and “Tiangou”—had disruptions to both copies of their myostatin gene. In Hercules, however, the gene-editing process was incomplete—a portion of the dog’s muscle still produces...

Lai told Tech Review that his group now plans to use the gene-editing technology to generate DNA mutations in dogs that could lead to symptoms of human diseases such as Parkinson’s and muscular dystrophy. “The goal of the research is to explore an approach to the generation of new disease dog models for biomedical research,” he said. “Dogs are very close to humans in terms of metabolic, physiological, and anatomical characteristics.”

But, Lai added, unlike the recently announcement from genomics giant BGI regarding its plans to sell gene-edited pigs as pets, he has no such plans.