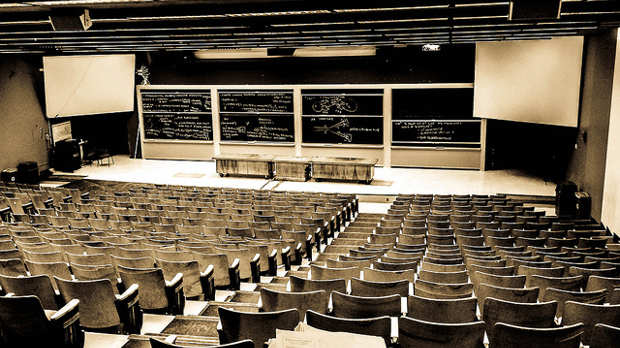 FLICKR, RYAN TYLER SMITHSurveying the genomes of 293,723 Caucasian individuals, researchers have identified 74 loci that were significantly associated with the number of years of schooling participants had completed, according to a study published yesterday (May 11) in Nature. Of course, each variant had a miniscule effect; all 74 combined explained less than half of 1 percent of the variation in educational attainment, The Verge reported. “Put another way, the difference between people with zero and two copies of this genetic variant predicts, on average, about nine extra weeks of schooling,” study coauthor Dan Benjamin, a behavioral economist at the University of Southern California, told The Verge.

While factors such as where you grew up, how much money your family had, and what you ate are probably much more important than genetics in predicting your educational future, Benjamin said he thinks understanding the genetic influence is also important....

Others question the application of such research, and the “polygenic score” the team created to reflect how many of education-linked variants an individual carries. “The progress here is impressive but I think we are struggling to match that with our understanding of what we would, or could, actually do with a polygenic risk predictor of an educational trait,” Kathryn Asbury of the University of York, U.K., told The Atlantic. “Will such a thing be practically useful to teachers, parents or pupils, and can we ensure that it does more good than harm?”