MARINE BIOLOGICAL LABORATORYMonica Riley, an emeritus professor and co-founder of the Josephine Bay Paul Center for Comparative Molecular Biology and Evolution at the Marine Biological Laboratory (MBL) in Woods Hole, Massachusetts, worked throughout her career to better understand gene expression and microbial genomes. Last month (October 11), Riley died from heart failure in Richmond, California. She was 87.

According to an MBL obituary, after earning a degree in chemistry from Smith College in 1947, Riley completed a PhD in biochemistry at the University of California, Berkley, in 1960, where she studied gene expression in the lab of Arthur Pardee and collaborated with Francois Jacob and Jacques Monod on work “that contributed to the discovery of mRNA.” A stint as a postdoc at Stanford University led her to faculty appointments at University of California, Davis, followed by the State University of New York at Stony Brook, and finally the...

Over at his Tree of Life blog, Jonathan Eisen, a professor of evolution and ecology and medical microbiology at the University of California, Davis, remembered Riley as a “wonderful person,” he wrote. “Among her many achievements, she was central to the annotation of the E. coli genome and in keeping track of all the studies that had been done on various E. coli genes,” continued Eisen. 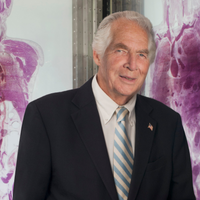 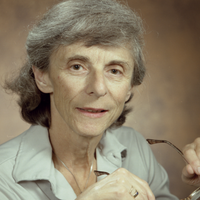