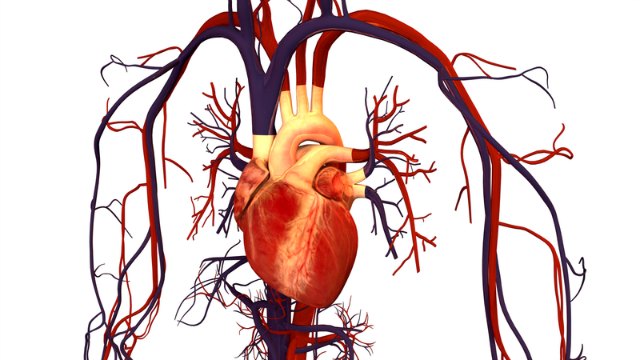 WIKIMEDIA, BRYAN BRANDENBURGAfter a teenage boy died of cardiac arrest, family members underwent genetic testing to see if they had any variants that might predispose them to a similar fate. This so-called surrogate testing—sequencing the genes of relatives—identified what doctors thought was the genetic culprit of the boy’s death, and more than two dozen family members were given a diagnosis of a serious heart condition. But a reanalysis of the family’s genes and heart health, published in Mayo Clinic Proceedings this week (October 31), concludes that they were misdiagnosed, highlighting what the authors consider the “devastating consequences” of surrogate testing.

“This is the proverbial dark side of genetic testing and precision medicine,” paper coauthor Michael Ackerman,  a genetic cardiologist at the Mayo Clinic, told STAT News.

But the family members, including the boy’s brother, seemed to have healthy hearts. And when Ackerman sequenced the blood of the boy who died, he found that the boy didn’t have the variant in KCNQ1. The tragedy of this family’s loss “was compounded further by a subsequent journey that resulted in the misdiagnosis . . . in more than 20 relatives and treatment with an implantable defibrillator, which has delivered 2 inappropriate shocks, in the decedent’s otherwise healthy and asymptomatic brother,” Ackerman and colleagues wrote in their paper.

The researchers urged doctors to take caution in interpreting the results of genetic tests. In particular, they wrote, surrogate testing “is a dangerous and potentially misleading substitute for genetic testing of the dead.” Additionally, variants should be considered in the context of clinical observations. “Results of genetic testing should be viewed through the phenotypic lens previously derived from necropsy findings in the deceased and clinical test results from the living,” the authors wrote.