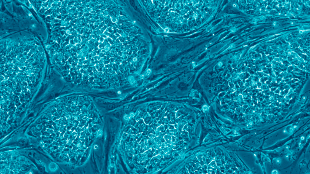 The California Stem Cell Report covered this latest development last week (May 22), after an anonymous commenter on the blog referenced the agenda for a May 29 meeting of the governing board of the California Institute for Regenerative Medicine (CIRM), which recently awarded Asterias/BioTime $14.3 million. “The Strategic Partnership III Award reviews are in,” the commenter wrote: “Asterias Biotherapeutics/BioTime will get $14 million to restart spinal cord injury trial with GRNOPC1.”

Indeed, the California Stem Cell Report confirmed that the...

CIRM also helped fund the original Geron trial. Just three months before the company discontinued its entire stem cell program, in fact, the state agency provided $25 million for the project. According to the California Stem Cell Report, “Geron paid back the loan with interest.”