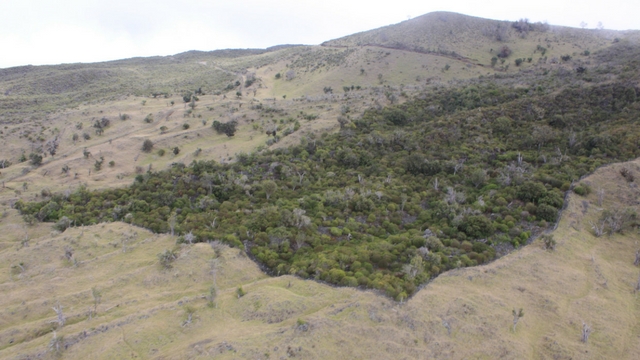 An international team of scientists uncovered 1,803,097 square miles (467 million hectares) of previously unreported forest populating Earth’s dryland biomes, boosting forest cover globally by at least 9 percent, according to a study published last week (May 11) in the journal Science. This update estimates that forest cover in drylands is 40-47 percent higher than what has previously been found.

Jean-François Bastin, first author on the study and an ecologist with the Food and Agriculture Organization of the United Nations, told Mongabay that he and his colleagues were “surprised and stunned” at their new estimates.

Previous studies attempting to describe forests in dryland biomes were “riddled with disparities, caused by issues such as differences in satellite spatial resolution, mapping approaches and forest definitions,” according to a press release.

In their approach, the researchers used Google Earth’s satellite data and images taken at a high frequency and resolution, which allowed for a more accurate estimate.

According to a Science report, this updated estimate will enable researchers to more accurately determine how much carbon dioxide absorption the Earth’s forests can account for.