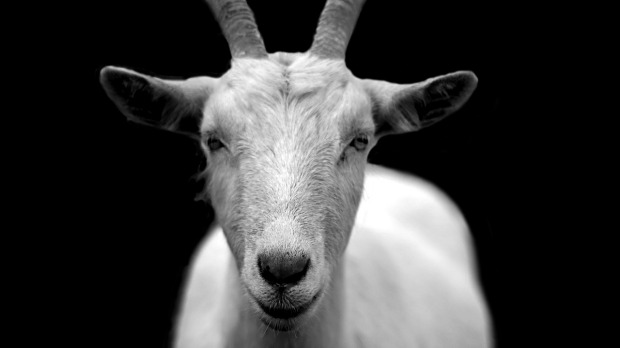 PIXABAY, CHRAECKERThree publications documenting the effects of eating genetically modified (GM) foods are under investigation by the University of Naples for potential misconduct, and one of the papers has been retracted.

“The case is very important also because these papers have been used politically in the debate on GM crops,” Italian Senator and stem cell biologist Elena Cattaneo told Nature.

Three papers by Federico Infascelli at the University of Naples were part of a discussion in the Italian Senate about GM regulations in Italy last year when Cattaneo found hints of image tampering. Her suspicions led to an investigation by the University of Naples, which also found evidence of data manipulation. “But, according to the Italian newspaper La Repubblica, Infascelli said that there is no substance to these allegations, and that an expert that he consulted about the papers had ruled out the possibility of data manipulation,” Nature...

Enrico Bucci, head of consulting firm BioDigitalValley—who looked into Infascelli’s work on behalf of Cattaneo—also found inappropriate tinkering in figures from three other papers and from Infascelli’s PhD thesis.

Last month (December 15), Food and Nutrition Science retracted a 2013 paper from Infascelli and colleagues that demonstrated the presence of engineered DNA in goats whose mothers had been fed GM soybeans while pregnant, Retraction Watch reported this week (January 17). According to the retraction notice, the paper contained an image from a 2010 paper by Infascelli and colleagues.