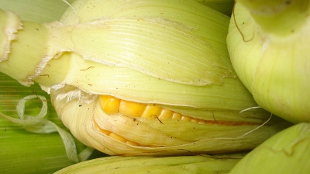 The 2-year-long study examined rats fed a Europe- and United States-approved GM corn, called NK603, and claimed they developed massive mammary tumors and died earlier than rats fed conventional corn. The results, which were published in September in Food and Chemical Toxicology, were met with immediate skepticism, leading to an independent evaluation by two French regulatory agencies and the EFSA. Last month (October 4), the EFSA announced its preliminary conclusion that “the design, reporting and analysis of the study, as outlined in the paper, are inadequate.” Now, the agency has declared with more certainty that the study “does not meet acceptable scientific standards, and there...

The European Union uses millions of tons of GM crops, including NK603 corn, as livestock feed.