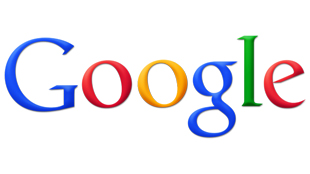 Google’s PageRank algorithm may work as well on chemical links as it does on web links. Chemists at Washington State University and the University of Arizona have adapted Google’s software, which analyzes trillion of web pages per day, into “moleculaRnetworks,” a tool to study millions of potential molecular interactions without the expense and danger of lab experiments.

"The same algorithm that is used to understand how Web pages are connected can be used to understand how molecules interact," said Aurora Clark, a chemist at WSU, in a press release. The team is first applying the software to study hydrogen bonds, since water molecules are ubiquitous in biological processes, including protein folding. Just as Google’s software measures and prioritizes the relevance of Web pages to a user's search, moleculaRnetworks will predict molecular interactions based on which molecular links are stronger and more likely than others.

Researchers could potentially use the software to design drugs, investigate misfolded proteins, and analyze pollutants, Clark said. The research is described in the 30 March issue of the Journal of Computational Chemistry.

Google execs are pleased with the application, InformationWeek reported. "Our goal in search is to help people expand their knowledge of the world, and we're delighted to see that our PageRank algorithm is being used to do just that,” said Amit Singhal, Google Fellow and senior vice president.