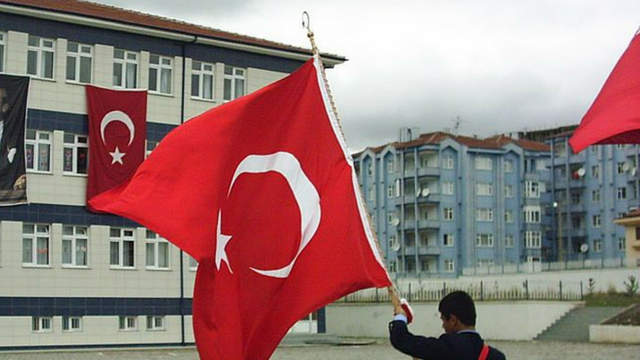 As part of a new nationwide curriculum to be revealed later this month, primary and secondary schools in Turkey will no longer teach evolution, The Independent reports, a change that has received Turkish President Recep Tayyip Erdogan’s stamp of approval. Starting in 2019, Darwinism will no longer be included in biology classes, according to Turkey’s board of education Chair Alpaslan Durmus, the report states.

This change represents a deviation from current norms. As reported by The Guardian, evolution is taught in Turkish and Middle Eastern schools, even though most Muslim members of the clergy reject the theory.

According to The Guardian, Durmus “said evolution was debatable, controversial and too complicated for students.” His statements parallel those made by Deputy Prime Minister Numan Kurtulmus, who earlier this year...

Durmus, The Guardian reports, also says that among other changes, the new curriculum will aim to highlight Turkish and Muslim scientists, and that parents and the public have helped to shape the proposed changes.

The move has received backlash from Turkish universities, The Independent reports, and highlights an ongoing battle between the county’s secularists and conservative groups.

Correction (June 29): After a reader pointed out that the image was not of a school in Turkey, we replaced it with a photo of a Turkish primary school. The Scientist regrets the error. 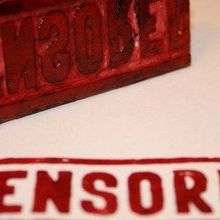 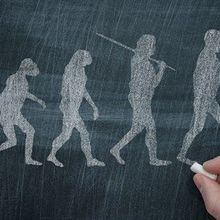