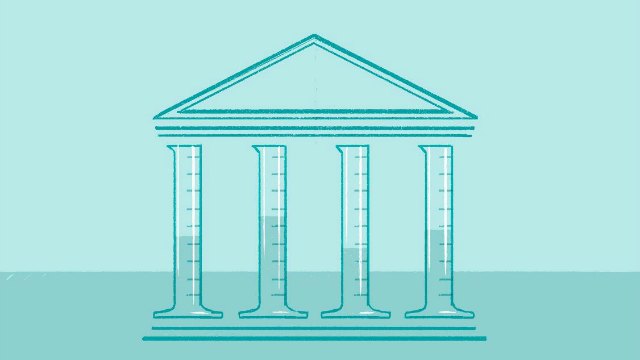 BRYAN SATALINOUpdate (December 5): Yesterday, the Court of Bogotá confirmed its former ruling that Diego Gomez did not commit a crime in sharing the master’s thesis of another researcher online, reports the blog of Colombian civil society organization Karisma Foundation. “Today we celebrate that justice was done in a case that is now known worldwide and that showed the serious consequences of unbalanced copyright laws,” Karisma Foundation Director Carolina Botero says in the post (translated by Google).

After three years of court proceedings in Colombia, a judge in Bogotá acquitted a graduate student yesterday (May 24) of charges he violated copyright law by sharing another researcher’s master’s thesis online for a study group. If he had been found guilty, 29-year-old Diego Gomez could have faced years in prison.

“This case must spark a serious debate over the necessity of Open Access,” Carolina Botero, director of an organization called Fundación Karisma,...

Gomez was studying biology at the University of Quindio in Armenia in central Colombia several years ago when he uploaded another student’s thesis to Scribd, a digital library and e-book and audiobook subscription service. Unlike in the United States, copyright violations in Colombia are a criminal act, and the thesis author pressed charges.

“When uploading the thesis I never thought I was violating any law,” Gomez told The Scientist in 2014. “This type of literature is not of commercial interest, so I never thought I could do any damage to the author. On the contrary, I thought that I was giving him benefits on sharing his work.”

Colombia’s copyright law was born out of an agreement with the United States, intended to bolster trade. “Diego’s story also serves as a cautionary tale of what can happen when copyright law is broadened through international agreements,” the Electronic Frontier Foundation, an advocacy group for free speech and Internet access, posted on its website today. “But as is often the case when trade agreements are used to expand copyright law, the agreement only exported the U.S.’ extreme criminal penalties; it didn’t export our broad fair use provisions.”