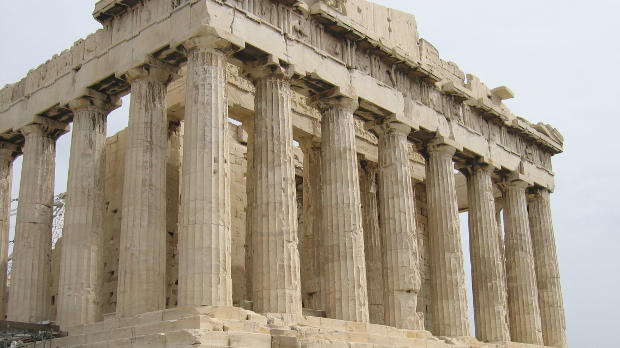 WIKIMEDIA, TIM BEKAERTGreek researchers have something to cheer about for the first time in a while. Last week (July 15), the country’s debt-beleaguered government announced a boost to establishing a science funding agency, the Hellenic Foundation for Research and Innovation (HFRI): a US $200 million loan from the European Investment Bank (EIB).

The massive loan represents a departure for the EIB, which typically only foots up to 50 percent of the bill for development projects. In this case, however, the 28 member states of the European Union voted unanimously to float the cash to the Greek government, which would contribute more than US $66 million of its own to the agency over the next two-and-a-half years.

“Given the key issues around fundamental research in Greece, 75 percent was seen as justified,” EIB spokesperson Richard Willis told Nature. “It is about competitiveness, forward-thinking and the future.”

Greek scientists have had to scramble for research funding from the European Research Council, a very competitive prospect, with many researchers fleeing the country for funding opportunities abroad. If the Greek parliament votes to establish the agency, the HFRI would change that. “For the first time we’ll have some regularity in research funding in Greece,” Nektarios Tavernarakis, director of the Foundation for Research and Technology  Institute of Molecular Biology and Biotechnology in Heraklion, Crete, told Nature. “It will definitely help make Greece a more attractive place to do research.”

The parliament is not expected to pass the bill that would establish the HFRI before September.