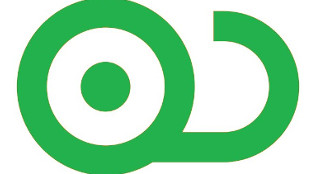 WIKIMEDIA, PLOSThe British government’s commitment to increasing public access to published research is a worthy but expensive cause, according to a report out today (September 10) from the House of Commons’ Business, Innovation and Skills (BIS) Committee. The group noted in a statement that while the “gold” model of open access (OA)—in which project funders, and not study authors, cover publishing costs—is “a desirable ultimate goal, focusing on it during the transition to a fully open access world is a mistake.”

In its report, the BIS committee called on the government and the United Kingdom Research Councils (RCUK) to reconsider their preference for gold OA during the move to open access. “For the U.K. to transition to open access, an effective, functioning, and competitive market in scholarly communications will be vital,” the committee noted. “The evidence we saw over the course of this inquiry shows that this is currently...

“The reason we have set a clear preference for gold open access is to make sure we do not lose sight of the ultimate destination,” a BIS spokesperson told Nature. “But we agree green has an important part to play and have adopted a ‘mixed economy’ approach for now.”

Over at his blog, Richard Poynder noted that whether the report’s recommendations will be acted upon remains unclear. “Nevertheless, OA advocates are confident that the government and RCUK will have little choice but to listen to the committee,” he wrote.