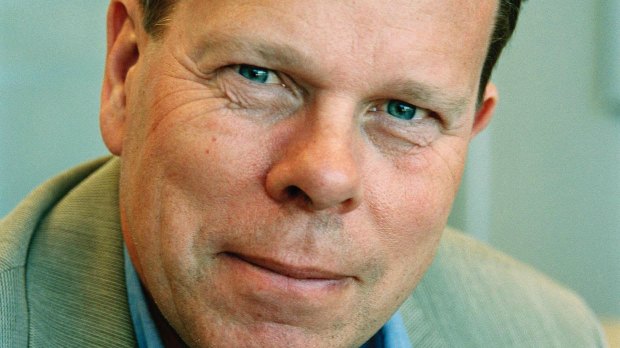 Mathias UhlénReproducibility problems in life-science experiments often trace back to poor-quality materials, such as misidentified genetic sequences, contaminated cell lines, and inconsistent antibodies. Today (September 5), the International Working Group for Antibody Validation presented its proposal in Nature Methods for how reagent suppliers can ensure the reliability of antibodies.

These approaches to validation include genetic (such as RNAi) or orthogonal (such as proteomics) assays, using independent antibodies with the same target, tagging proteins, and immunocapture followed by mass spectrometry.

The Scientist spoke with Mathias Uhlén, a microbiologist at the Royal Institute of Technology in Sweden and the lead author of the Working Group’s proposal. The Working Group was funded by Thermo Fisher Scientific.

The Scientist: Can you describe the extent of the problem with antibodies?

Uhlén: As you have maybe seen in a lot of different editorials in different journals there is a lot of questioning of the...

TS: What is the goal of the International Working Group for Antibody Validation?

Uhlén: When there was a lot of questioning, by especially the journals about the problem that there are no firm guidelines about how to validate antibodies, we got together an ad hoc group that was basically opinion leaders in the field. We met in Vancouver, Canada, a year ago and discussed if we could maybe have a consensus surrounding some new guidelines for antibody validation that might be then accepted by the community, where we are using the modern techniques that have appeared in the last five or 10 years.

TS: The working group lays out five approaches, how would you like to see these incorporated in the day-to-day workflow of scientists?

Uhlén: We are focusing right now on the antibody providers. What we are proposing is that the antibody providers should at least take their antibodies though one of the five strategies for antibody validation in order to claim it is a validated antibody. We need to wait to hear what the community is saying.

Then, of course, it’s a question of what should the user, the scientist on the bench, do. This is something we haven’t proposed in depth, and we hope to do that at this meeting at the end of September in Asilomar [the Global Biological Standards Institute’s Antibody Validation meeting in Monterey, California].

We have two different variants of this. One is that each user has to do this validation in their context, or that you require that you’re using an antibody that has gone through this validation, which I think is easier to accept. Because these are not easy ways to validate an antibody. It’s time consuming and takes resources to do this. But we still think that it is worthwhile because they are so important reagents for the scientific world.

TS: How do you make these proposals have teeth?

Uhlén: What we are trying to do is to get firm statistical methods into the validation and then what we’re asking is you have to show the primary data and also to calculate the numbers that will then say that you’re sticking to the guidelines. Before, it has been a very subjective validation. What we’re trying to introduce is a more quantitative validation.

I have to say . . . you can choose which samples you’re using and only show which ones are working, which will be rather hard for us to police, I think. The community has to be part of this and help the providers and the users to, in the Wikipedia-type of way, show if an antibody is working in their hands as the providers are showing.

You should give the way you validated according to these guidelines, and make sure you report that you adhere to the criteria that is being put forward. I should also add that in the proposal we are not saying exact criteria. We are talking about the principles. But we are not saying exactly the criteria because this is something that needs to be established by the community.