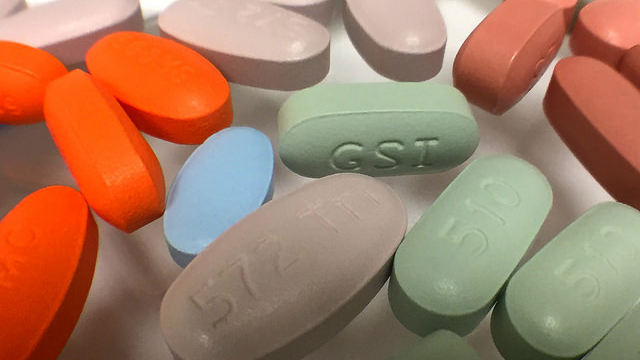 “The fact that people infected with HIV who are virally suppressed cannot sexually transmit the virus to others is now accepted in the HIV/AIDS community as a result of accumulating evidence since the early 2000s,” notes an editorial in The Lancet HIV, published earlier this month.

In particular, three large studies carried out in the last decade with couples practicing unprotected sex found zero reported cases of sexual transmission of the virus from a person with virally suppressed HIV to an HIV-negative partner. The findings support research showing that...

Jonathan Mermin, director of the CDC’s National Center for HIV/AIDS, Viral Hepatitis, STD, and TB Prevention, outlined these findings in a statement published earlier this fall (September 27). However, he notes that there are still uncertainties surrounding transmission risk that need to be addressed with research.

“The public-health challenge now is moving from theory to implementation,” he tells The Washington Post. “Many questions arise following the information that when a person with HIV has an undetectable viral load, he has effectively no risk of transmitting the virus.”

The effect of missed medication on viral suppression, for example, is not currently well understood. And in some people, the viral load may fluctuate around the detectable limit, with unclear consequences for the risk of sexual transmission.

Nevertheless, the evidence-based message that effective treatment prevents HIV transmission has “already been successful in influencing public opinion, causing more people with HIV (and their friends and families) to comprehend that they can live long, healthy lives, have children, and never have to worry about passing on their infection to others,” notes The Lancet HIV. “The clarity of the message will make it easier to promote the undeniable benefits of treatment,” and to achieve “complete elimination of the entirely unfair and outdated stigma still faced by many people living with HIV today.”