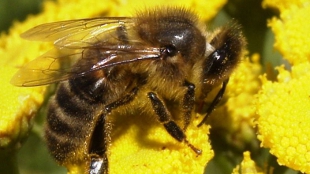 A parasitic mite (Varroa destructor) that feeds on the blood of honeybees has helped spread a deadly strain of the virus implicated in the deaths of millions of honeybees worldwide. Known as  deformed wing virus (DWV), the RNA virus causes wing and abdominal deformities, suppresses the immune system, and affects the behavior of infected bees.

The mite was accidentally brought over to Hawaii 5 years ago and quickly began affecting honeybee populations, though it has yet to reach all bees on the islands—affording researchers, led by Stephen Martin from the University of Sheffield, the unique opportunity to study infected and uninfected bee colonies. They found that the mite drastically altered the normal viral landscape of bees, which typically carry billions of different viral strains, and specifically selected for deformed wing virus—increasing its frequency in infected colonies from 10 percent to 100 percent.

Although it remains unclear... 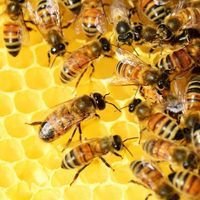 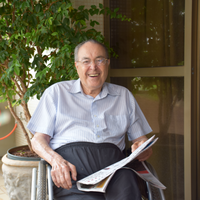