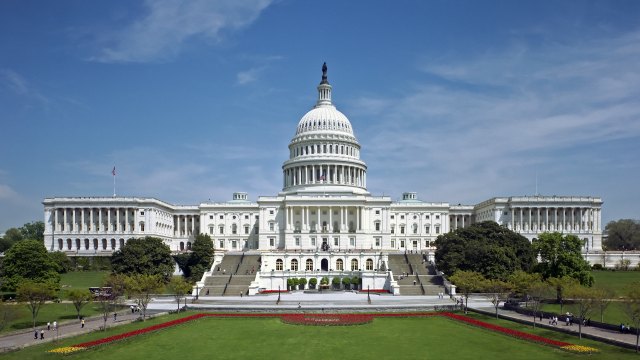 WIKIPEDIA, O.J.On Thursday (March 2), democrats in the US House of Representatives introduced a bill aimed at securing an open exchange of data among federal scientists, their colleagues, and the public. Senate democrats introduced similar legislation in February, which they called the Scientific Integrity Act.

“I am concerned about the increasing suppression or denial of widely supported and tested scientific findings by some government and private sector leaders because of politics, ideology, or financial conflicts of interest,” Eddie Bernice Johnson (D-TX), a member of the House Science Committee and a bill cosponsor, said in a press release. “Those actions have contributed to an erosion in the public’s trust in science and done great harm to policymakers’ ability to develop smart solutions to our nation’s challenges.”

The bill would require the director of the Office of Science and Technology Policy to draft policy supporting an “open exchange of...

Science advocates have recently been concerned that certain agencies, including the Environmental Protection Agency, might be subject to gag orders (a claim disputed by the Trump administration). “If ever there was a time that such a bill is needed, it is now,” Gretchen Goldman of the Union of Concerned Scientists told ScienceInsider in February.