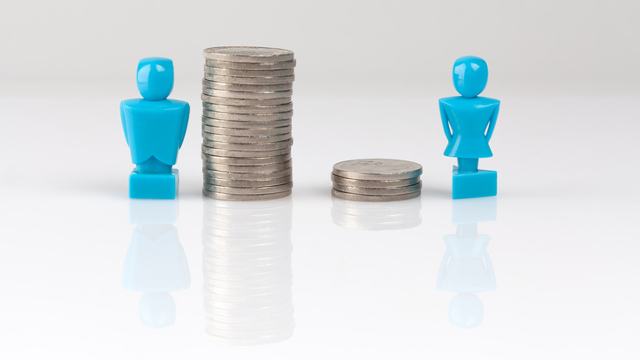 ISTOCK, TSVIBRAVBetween 2000 and 2013, women received just 31 percent of the number of cancer research grants awarded in the U.K., and 22 percent of the total funds to investigate cancer, according to an analysis published Tuesday (May 14) in BMJ Open. “We would strongly urge policy-makers, funders and the academic and scientific community to investigate the factors leading to our observed differences and seek to ensure that women are appropriately supported in scientific endeavour,” the authors write in the paper.

The analysis examined data on both public and philanthropic grants given to support cancer research in the U.K. Male PIs were awarded 69 percent of the grants, and their grants were on average 1.3 times as large as those given to women, so that they received 78 percent of the total money allocated.

“The significant concern following such an apparent gender imbalance is the possibility of...

Gender disparities in the sciences are well-established. For example, female PhD students tend to publish less than their male counterparts and women are less likely to have opportunities to speak at conferences or to be successful when applying for patents. The authors of the paper note that “just one in five countries worldwide has achieved gender parity in scientific research (defined as when 45% to 55% of researchers are women).”