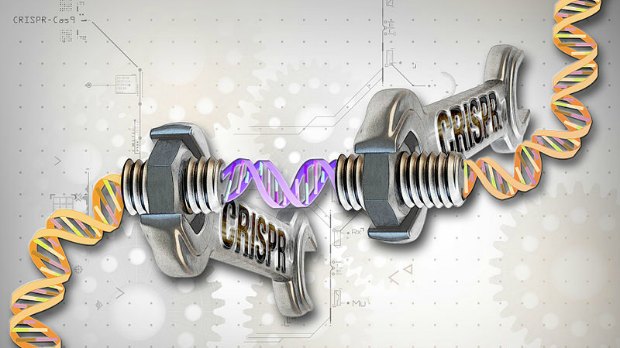 WIKIMEDIA, ERNESTO DEL AGULA III, NHGRIUpon the one year anniversary of the first report of CRISPR being used to alter human embryo genomes, a second group has now done the same. Whereas last time, the gene-editing technique was used to fix a gene that causes β-thalassaemia, this latest attempt focused on altering an immune gene to make cells resistant to HIV infection.

“The good news is that the technique worked for this group in the same way that it did for the first group,” Peter Donovan of the University of California, Irvine, who was not involved in either study, told The Verge. “This indicates the reproducibility of the science. . . . However, this group of researchers also reproduced another finding described by the first group, namely that this type of gene editing also causes off-target effects.”

The researchers, based at Guangzhou Medical University in China, collected...

“It just emphasizes that there are still a lot of technical difficulties to doing precision editing in human embryo cells,” Emory University’s Xiao-Jiang Li who was not involved in the work told Nature News.