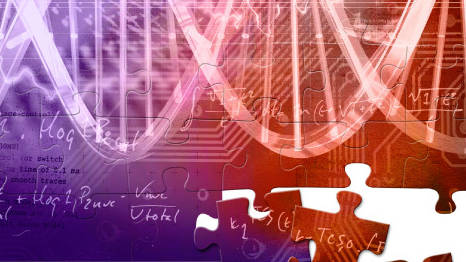 FLICKR, DUNCAN HULLA team led by New York University’s Jef Boeke, Harvard’s George Church, and Andrew Hessel of the California-based commercial design studio Autodesk Research has published its proposal to synthesize entire genomes from scratch, including those of humans. Called the “Human Genome Project-Write” (the authors refer to the original HGP as Human Genome Project-Read), the initiative could take 10 years and a minimum of $100 million just to get started, the researchers wrote today (June 2) in Science.

“It’s essentially a call to action,” Hessel told BuzzFeed News. “We are suggesting it’s time to consider a new genome project standing on the foundations of the Human Genome Project.”

An underlying goal of the proposed project is to develop technologies to more efficiently and more cheaply write DNA. “Tangible products may be slow to follow at first, but writing DNA more cheaply and at large scale will make...

But the proposal was not universally praised. “My first thought was ‘so what,’” Martin Fussenegger, a synthetic biologist at the Swiss Federal Institute of Technology in Zurich, told Nature. “I personally think this will happen naturally. It’s just a matter of price at the end.”

Others are still upset about the discussion that took place at a closed-door meeting last month at Harvard. Synthetic biologist Drew Endy of Stanford University and religious scholar Laurie Zoloth of Northwestern University in Evanston, Illinois, question the scientific value of the plan. “Boeke et al.’s current proposal should be broadly rejected and not now pursued,” Endy told BuzzFeed News in an email.