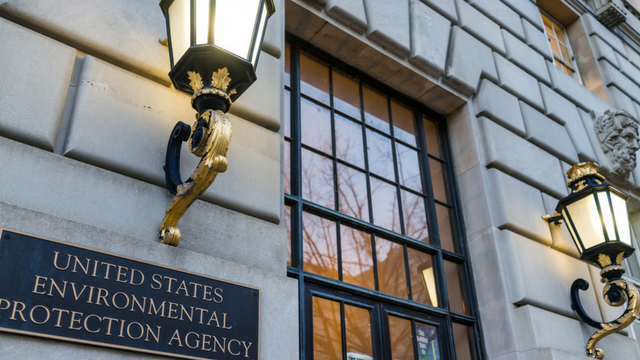 ISTOCK, KRBLOKHINBuyouts offered by the Trump administration to more than 1,200 Environmental Protection Agency (EPA) employees have prompted 400 people to leave their posts since the end of last month, The Wall Street Journal reports. This mass exit has resulted in a 2.5 percent cut in the agency’s staff, the report states, and if workers continue to take the buyouts, the EPA could be facing its smallest operating staff since the late 1980s.

The majority of the deals presented to employees consisted of buyouts or voluntary early retirement for eligible employees, according to an E&E News report from earlier this summer (July 17). The number of EPA employees offered either deal was expected to tally up to 1,227 workers for this summer, with the EPA’s Office of Research and Development hit the hardest by a potential loss of 183 workers. Those who choose to opt into the summer buyouts...

According to The Wall Street Journal, it’s not yet known which EPA departments the departures affected most.

“We’re proud to report that we’re reducing the size of government, protecting taxpayer dollars and staying true to our core mission of protecting the environment and American jobs,” EPA head Scott Pruitt said in a statement, according to The Wall Street Journal.

More buyouts for EPA employees could be on the horizon as early as this fall. According to an email acquired by E&E News, sent from the National Treasury Employees Union to its EPA members in July, “additional offers are likely in FY 2018, which starts on October 1.”

Additional buyouts would fall in line with the Trump administration’s funding agenda, notes The Wall Street Journal. Back in March, the president requested that the agency’s budget be cut by more than 30 percent.

Pruitt has yet to put forth any details on how the EPA’s functions may change given its diminished staff, Jeff Ruch, executive director of the nonprofit Public Employees for Environmental Responsibility, tells The Wall Street Journal.