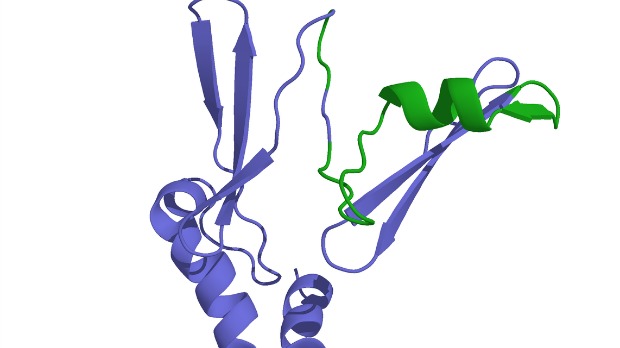 WIKIPEDIA, AYACOP Boosting levels of ghrelin, a hormone involved in hunger, keeps aging-related declines at bay in mice, according to a study published yesterday (February 2) in Molecular Psychiatry.

The authors gave mice a traditional Japanese medicine called rikkunshito or an extract from rikkunshito to stimulate hormone production. In three different mouse lines—two with shortened lifespans and another with a normal lifespan—the treatment resulted in the animals living longer.

“These findings suggest that the elevated endogenous ghrelin signaling has an important role in preventing aging-related premature death,” Akio Inui of Kagoshima University Graduate School of Medical and Dental Sciences and colleagues wrote in their report.

Among the normally aging mice, for instance, rikkunshito treatment led them to live about three weeks longer, the researchers reported. These animals also showed signs of better heart health, memory consolidation, and movement.

“Our findings indicate that ghrelin signaling activates SIRT1, and treatment for...