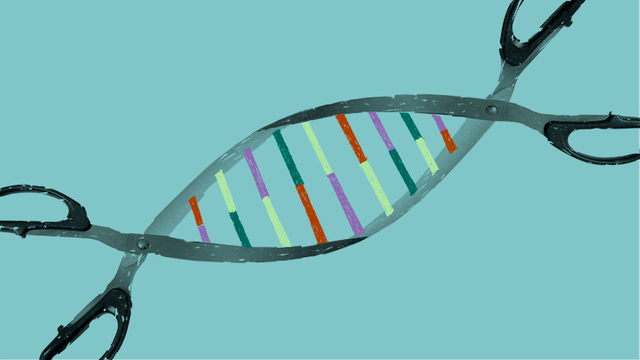 © BRYAN SATALINOCRISPR-Cas9 has been hailed as a breakthrough tool in genome editing that could usher in an era of precision gene therapy, and clinical trials are already scheduled to begin this year. But there may be a snag: our own immune systems.

The technique relies on Cas9 nucleases found in bacteria. But the majority of humans may have preexisting immune responses to bacteria from which the most common Cas9 homologs are derived, according to a preprint published last week (January 5) on bioRxiv.

The study, as MIT Technology Review first reported, examined the blood of 12 adults and 22 newborns for antibodies to Cas9 proteins from Staphylococcus aureus and Streptococcus pyogenes. They found antibodies for S. pyogenes in 65 percent of donors and antibodies for S. aureus in 75 percent—and nearly half of the donors had CD4+ T-cells that specifically targeted Cas9 homologs from...

The immunity could not only limit the effectiveness of CRISPR, but also “create safety concerns,” the researchers write in the study. However, the problem is mostly limited to therapies that seek to edit genomes in vivo, they note—those that involve removing cells and editing genes in the lab may not be affected by this discovery.

“Like any new technology, you want to identify potential problems and engineer solutions for them,” study coauthor Matthew Porteus of Stanford University tells STAT News. “And I think that’s where we’re at. This is an issue that should be addressed.”

Executives at genome-editing companies, however, insist that the issues raised by this study “were either already being addressed or were not relevant to the medicines being developed,” according to STAT News.

Shares of Intellia Therapeutics, Editas Medicine, and CRISPR Therapeutics were down the Monday after the paper was published, STAT News reports.