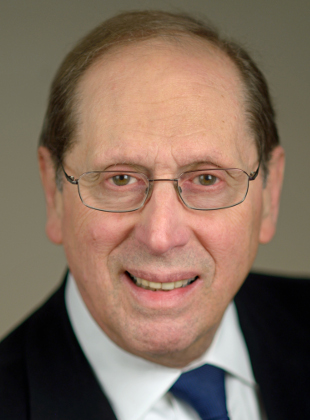 NIAIDThe chief of the Laboratory of Immunology at the National Institutes of Health (NIH), William “Bill” Paul, died Friday (September 18); the cause was acute myeloid leukemia, The New York Times reported. He was 79.

From 1994 to 1997, Paul directed the Office of AIDS Research at the NIH, developing the first comprehensive plan for NIH-sponsored AIDS research. He is credited with developing programs that led to therapies for AIDS, saving millions of lives. “Bill Paul was an unheralded hero of the AIDS epidemic,” Mark Harrington, executive director of the AIDS think tank Treatment Action Group, told The New York Times.

Paul was well-known for his discovery and characterization of the protein interleukin-4, a critical regulator of allergic inflammatory diseases. He also described the mechanism by which naive T cells differentiate into mature effector cells, which play an important role in the immune system. “Bill was a giant...

“Bill was an inspirational scientific leader who encouraged those around him to do the very best science and who used all the resources at his command to promote their activities as independent investigators,” said Ronald Germain, chief of NIAID’s Laboratory of Systems Biology, in the press release.

At the time of his death, Paul was a fellow in the American Academy of Arts and Sciences, a member of the editorial boards of two journals, and a member of the National Academy of Sciences. He is survived by his wife, Marilyn Paul, as well as several siblings, children, and grandchildren.