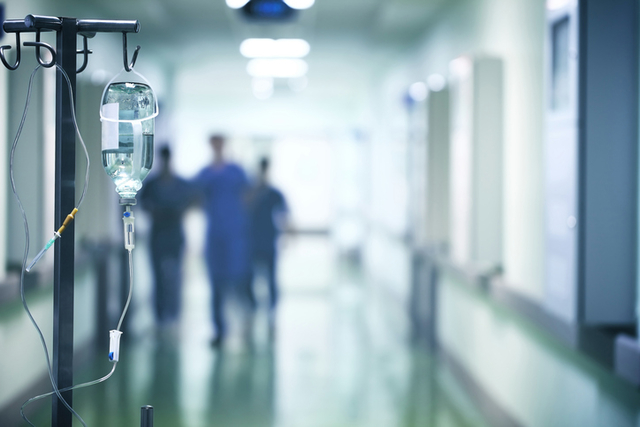 “The era in which chemotherapy is the only option for non-small cell lung cancer patients is drawing to a close,” John Heymach, an oncologist at MD Anderson Cancer center who was not involved in the trial, tells Reuters.

Manufactured by Merck, Keytruda is already approved for a slew of cancers including non-small cell lung cancer (NSLC) and melanoma. Keytruda interferes in a pathway that helps protect cancer cells from immune action and boosts the body’s natural immune response.

In the melanoma trial, around 90 percent of patients with advanced cancer...

At the ASCO meeting, Scott Gottlieb, the commissioner of the US Food and Drug Administration (FDA),   mentioned that the FDA is reconfiguring its approval process to foster the rapid entry of new drugs into the cancer market and facilitate new applications for old drugs. According to Reuters, Gottlieb calls the revised format a “real-time oncology review” that is designed to address problems with clinical trial data before companies submit their applications for review. Already being used in cases where approved drugs are being repurposed, the FDA plans to apply the same process to new drugs.