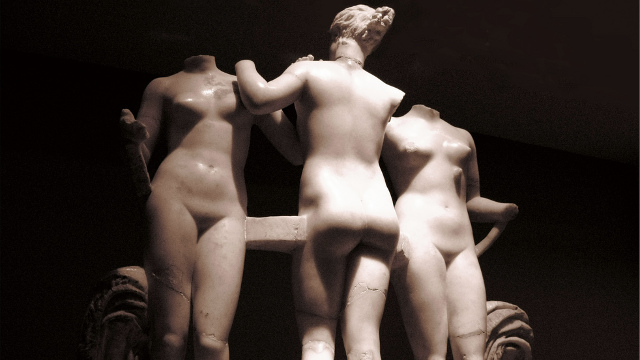 FLICKR, MARTIN BEEKTracking 265 people’s various microbial communities, researchers have provided a wealth of data on microbiome variation across the body and over time. As part of the second phase of the Human Microbiome Project, the study, published today (September 20) in Nature, identified microbes—including viruses and fungi—present in more than 1,600 new samples from the gut, skin, mouth, and vagina, for a total of 2,355 samples from this population. The researchers also analyzed the microbes’ biochemical activity, which may influence human health.

“This study has given us the most detailed information to date about exactly which microbes and molecular processes help to maintain health in the human microbiome,” coauthor Curtis Huttenhower, a computational biologist at the Harvard T.H. Chan School of Public Health and the Broad Institute of Harvard and MIT, says in a press release.

See “Beyond the Gut”

Among the findings, the researchers found that the gut microbiome is highly personalized, with Bacteroides species in the gastrointestinal tract exhibiting strong inter-individual variation. In the vagina, too, the researchers saw consistent differences between individuals, both in terms of the species present and the biological pathways those species can perform. “Species abundances in the oral and skin microbiomes, meanwhile, exhibited greater time-varying dynamics and biological noise overall, and were less personalized,” the authors write in the paper.

“This new data really expands our appreciation for the fingerprint created by microorganisms that make up each human’s microbiome,” coauthor Owen White, a professor of epidemiology and public health and associate director at the Institute for Genome Sciences (IGS) at the University of Maryland School of Medicine, says in another press release.

There are still many questions that remain to be answered, the authors caution. First, the study’s findings pointed to the fact that many microbial genes have yet to be sequenced, and most of the variation the researchers measured in microbiome composition could not be explained by known factors. “These communities of organisms are tremendously complex,” coauthor Anup Mahurkar, the executive director of software engineering and information technology at IGS, says in a release. “In one sense, this study is a great advancement for the research community. On the other hand, it still just moves the needle. There will always be more we can learn.”