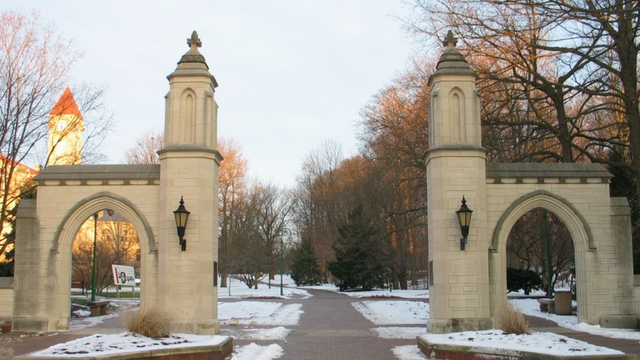 WIKIMEDIA, SUZUKI HIRONOBUA decision on whether to uphold Indiana’s law banning the use of aborted fetal tissue could come by the end of the year, The Wall Street Journal reports. A federal judge is considering the case after Indiana University challenged the state law in May 2016, following on the heels of its approval in March of that year.

According to the news report, the judge’s ruling could set a precedent for how much authority states have in regulating the use of fetal tissue in research. At the crux of Indiana University’s arguments are claims that the law violates the US Constitution.

According to the university, the law flies in the face of the First Amendment by impinging researchers’ freedom to pursue scientific questions, as well as the Fourteenth Amendment’s equal protection guarantee by targeting scientists who require aborted tissue for their research. In addition, the university claims that...

Indiana University neuroscientist Debomoy Lahiri has been using fetal brains for his Alzheimer’s disease research for the past six years, The Wall Street Journal states. The tissues have been sent to him from the University of Washington, and thus can be considered under the umbrella of the Commerce Clause, Indiana University claims.

The case itself is abnormal because, as Inside Higher Ed pointed out in 2016, “the university is challenging the actions of the state that supports it.” In addition, The Wall Street Journal reports, it’s the first case against fetal tissue restrictions spearheaded by university scientists.

“We don’t do research just for the hell of it,” Indiana University Vice President for Research Fred Cate told Inside Higher Ed. “If we are told by state law that we cannot use certain tools in that research, tools that are widely used in every other state, that are professionally acceptable, that are ethically acceptable, then we are hurting the people of the state of Indiana.”