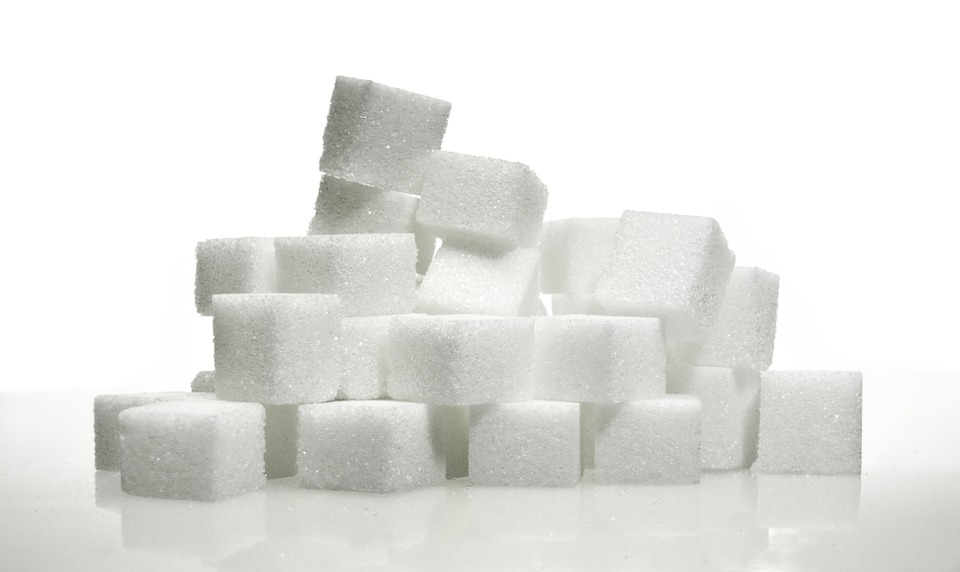 PIXABAY, HUMUSAKDietary guidelines that recommend reductions in sugar intake are inconsistent and based on poor evidence, according to a study funded in part by the sugar industry, which was published in Annals of Internal Medicine this week (December 20). An accompanying editorial disputes this conclusion and notes the study authors’ financial ties to the International Life Sciences Institute, an organization funded by The Coca-Cola Company and other industry titans.

“This study suggests that placing limits on ‘junk food’ is based on ‘junk science,’” Dean Schillinger and Cristin Kearns of the University of California, San Francisco, wrote in the editorial. “Similar claims were made by the tobacco industry in its attempt to discredit evidence on the harms of tobacco.”

The industry-funded study reviewed nine sugar guidelines released over the course of two decades, including the World Health Organization’s recently updated recommendations. The study’s authors reported evidence to suggest that the...

Johnston and colleagues noted their funding sources in the study, highlighting the potential conflict. “[We] conducted the study independent of the funding body,” the study authors wrote. “However, given our funding source, our study team has a financial conflict of interest and readers should consider our results carefully.”

But Marion Nestle, a nutrition professor at New York University who was not involved in the study, echoed Schillinger and Kearns’s concerns. “This is a classic example of industry-funded research aimed at one purpose and one purpose only: to cast doubt on the science linking diets high in sugars to poor health,” she told The Salt. “This paper is shameful.”