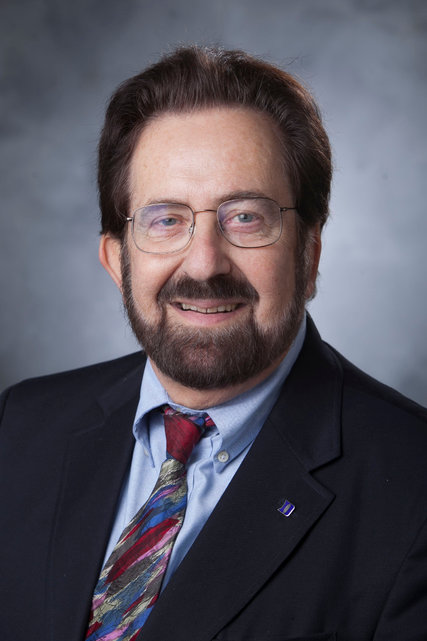 JARED LAZARUS/DUKE PHOTOGRAPHYDuke University School of Medicine’s Allen Roses, who in the 1990s established a link between the APOE gene and Alzheimer’s disease, died of a heart attack he suffered last week (September 30) at John F. Kennedy International Airport while on his way to a medical conference in Greece, The New York Times reported. He was 73.

His contributions to Alzheimer’s research “cannot be valued highly enough,” Roses’s Duke University colleague Wolfgang Liedtke told The (Raleigh) News & Observer. “He made a pioneering observation that stands by itself.”

The researcher’s seminal APOE finding was met with skepticism, but Roses “wasn’t shy about standing up to his critics,” Kathleen Welsh-Bohmer, director of the Bryan Alzheimer’s Disease Research Center at Duke, told The News & Observer. “He was fearless.”

In 2009, Roses and his colleagues identified a second gene linked to Alzheimer’s, TOMM40. According to The News...

Roses was also the owner and chief executive officer (CEO) of a small Chapel Hill–based company called Zinfandel Pharmaceuticals, which is collaborating with Japanese pharma giant Takeda Pharmaceutical to test a diabetes treatment called Actos for its ability to delay the onset of Alzheimer’s. An ongoing Phase 3 trial is testing the predictive value of TOMM40 and the efficacy of Actos in thousands of Alzheimer’s patients around the world. Zinfandel Chief Operating Officer Dan Burns has taken over as interim CEO following Roses’s death, The News & Observer reported.

Roses grew up in Paterson, New Jersey, and earned his medical degree from the University of Pittsburgh in 1967. For about a decade in the late 1990s and early 2000s, Roses served as senior vice president for genetic research at the company now called GlaxoSmithKline. In addition to identifying the genetic correlates of Alzheimer’s disease, he also helped determine “the chromosomal locations for more than a dozen other diseases, including Parkinson’s, Lou Gehrig’s and muscular dystrophy,” The New York Times reported.

According to the North Carolina newspaper’s obituary, Roses loved Duke basketball, was an avid wine drinker and dance lover, and was known for his infectious laugh. He had suffered two previous heart attacks, the first in 1990. “He treated every day like it was his last one because he knew it probably was,” his daughter Stephanie Roses told The News & Observer. “He lived that way for the last 26 years.”