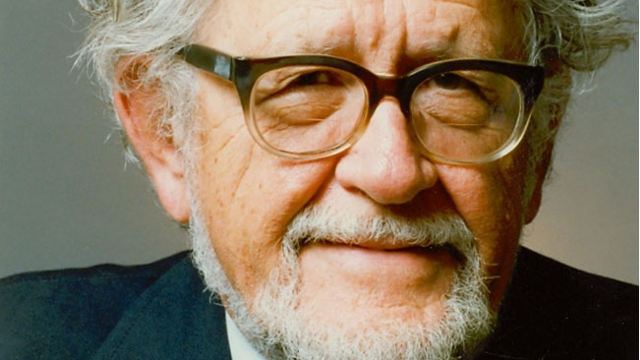 NSF COLLECTIONThe field of physical organic chemistry lost one of its giants last month with the passing of John Roberts, the scientist who popularized the use of nuclear magnetic resonance (NMR) spectroscopy for determining chemical structures and molecular dynamics. Roberts, who spent much of his career at Caltech, died on Saturday (October 29) after having a stroke, his daughter Anne told The New York Times. He was 98.

In the 1950s, Roberts convinced Caltech and his chemistry division chairman, two-time Nobel Laureate Linus Pauling, to purchase the first NMR spectroscopy machine ever bought by a university. “This was a real revolution for organic chemists at the time,” Caltech’s Peter Dervan told the New York Times. “Jack saw the potential use of this spectroscopy and mastered it, and then, by publishing papers in this area, convinced other organic chemists that this was a powerful tool.”

In a Caltech statement announcing his winning of the 2013 American Institute of Chemists Gold Medal, Roberts called bringing Semenow to Caltech to become the university’s first female PhD candidate in 1953 “clearly the best thing I have done at Caltech in the 60 years I have been here.”

He is survived by a daughter, three sons, nine grandchildren, and one great-grandchild.