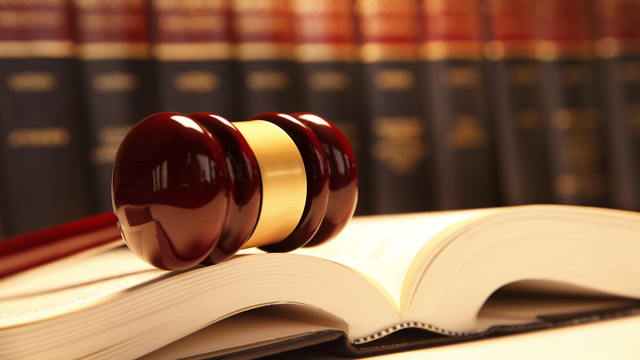 ISTOCK, DNY59Biologist Anne Peyroche is no longer interim president of the National Center for Scientific Research (CNRS), one of the largest research organizations in France. She was removed last Thursday (January 18) from the post. In recent months, concerns have emerged that figures in some of her papers have been manipulated, although it’s not clear whether those allegations are related to her replacement. Computer scientist Antoine Petit has taken her place, according to the French Ministry of Higher Education, Research, and Innovation.

Evidence of possible data manipulation in Peyroche’s papers was first published last November on PubPeer, a website that lets users critique published research. Five articles that she coauthored between 2001 and 2012 are criticized on the site.

Peyroche and her colleagues responded to two of the threads, but the criticisms were serious enough for a committee at the French Alternative Energies and Atomic Energy Commission (CEA) to...

It’s not clear whether Peyroche’s replacement was premature. Benoît Le Tallec, first author of two of the papers in question, had prepared responses to the criticisms, which he believed would “end the controversy,” according to a Google translation of the Le Monde piece. His former manager, however, had not forwarded these to PubPeer.

Still, the misconduct evaluation committee remains at work, according to Le Monde, even as Petit steps in at the helm of CNRS.