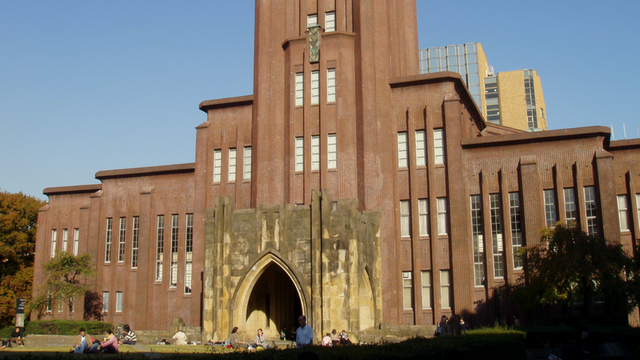 WIKIMEDIA, DADEROTAfter a lengthy investigation, the University of Tokyo concluded yesterday (August 1) that one of its foremost cell biologists, Yoshinori Watanabe, fabricated images in five of his group’s research papers, according to a Science news report.

The investigation began in August of 2016 and was prompted by allegations of misconduct in 22 research papers. The committee leading the investigation cleared five out of the six laboratories involved, determining that these groups were guilty of “minor inconsistencies” in their papers, but nothing more, according to the news report. Watanabe’s group, on the other hand, was charged with manipulating graphs and images in his prominent papers, some of which were published in Nature and Science.

Watanabe acknowledged these problems in June by posting a detailed series of corrections on his web page, citing that mistaken cell lines, improper procedures, and flawed assay protocols were to blame for the...

“The case has shaken the community of scientists who study how cells divide, in which Watanabe was a pillar,” reports Nature. “These are discoveries that have been validated, repeated, built on, and continue to be central to our understanding of cell division,” cell biologist Iain Cheeseman of the Whitehead Institute tells Nature.

According to Nature, investigators discovered that Watanabe was in the habit of manipulating images and had also shown his student how to do so. The University has yet to decide what actions it will take, and plans to look into other publications from Watanabe’s lab.