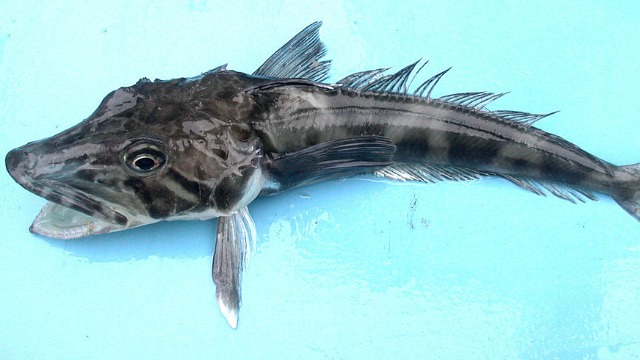 An Antarctic icefishVALERIE LOEB, NOAARemote islands in an archipelago known as the Scotia Arc allowed Antarctic fish to persist and adapt at times of glacial advance, researchers report today (July 24) in Nature Ecology & Evolution. Their genetic analysis suggests that new species arose in the archipelago during multiple periods over the past 12 million years, and, when glaciers retreated, emerged to re-colonize Antarctic waters.

The species in the study were all members of the notothenioid lineage, which includes Chilean sea bass. Most Antarctic fish belong to this cold-water-adapted group.

The importance of the archipelego to evolution has implications for how species will respond to climate change. In a statement, author Alex Dornburg, a research curator at the North Carolina Museum of Natural Sciences, says, “In an elegant twist of fate, the source area for Antarctica’s marine fish species is now...

In addition to fish species found nowhere else, Antarctica harbors a diverse array of bacteria, fungi, and archaea—and even the remnants of a rainforest, past research has found. But changes such as the recent Larsen C ice-shelf break-off and the introduction of new species threaten its ecosystems.

“The system is very fragile, and marine life have had only limited predators to deal with,” says senior author Thomas Near, an evolutionary biologist at Yale University, in the statement. “Now it’s an all-you-can-eat buffet.”