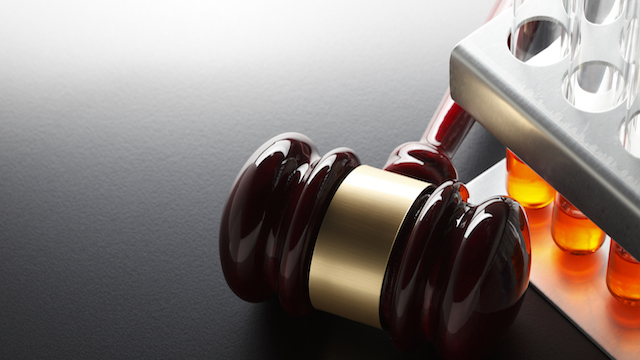 Update (March 6): An independent review into how the Ohio State University (OSU) handled misconduct allegations regarding one of its scientists, Carlo Croce, agreed that the institution “reached reasoned and supportable conclusions” and that several of the concerns “did not rise to the level of a cognizable allegation of research misconduct.” According to Retraction Watch, although this review was focused on Croce, this was not the first time that OSU has had to have a decision examined. After a 2013 investigation by The Columbus Dispatch, the university was asked to re-investigate pharmacology professor Terry Elton, who was ultimately found to be guilty of misconduct.

Fusco, a once a prominent investigator at the University of Naples, has been under investigation by public prosecutors since 2012. According to a 2017 piece in Nature, the allegations of research misconduct against him include using fraudulent...

“We have not intentionally manipulated any publication,” Fusco, who has denied all allegations, told Nature in 2017. He also noted that any image manipulations were “mistakes,” and stated, “I was not aware of it, since I do not participate in the assembling of the figures.”

Four of the recently retracted papers were published in the Molecular and Cellular Biology, and one in the Journal of Virology, both journals belonging to the American Society for Microbiology. Identical retraction notices appeared on all five articles, which stated, in part: “Questions have been raised by concerned readers about the integrity of the data. The American Society for Microbiology has reviewed the figures and confirmed evidence of apparent manipulation and duplication.” It also notes that the studies’ authors did not agree to the retractions.

One of these papers was coauthored by Carlo Croce, a cancer researcher at Ohio State University who has also faced allegations of misconduct. This was Croce’s eighth retraction. Retraction Watch notes that despite the charges against him, Croce recently received several prestigious awards, including the $300,000 Dan David Prize in February.

According to Retraction Watch, Croce has filed lawsuits against The New York Times and Purdue University professor David Sanders, claiming a March 2017 piece in the newspaper about investigations into wrongdoing defamed him.