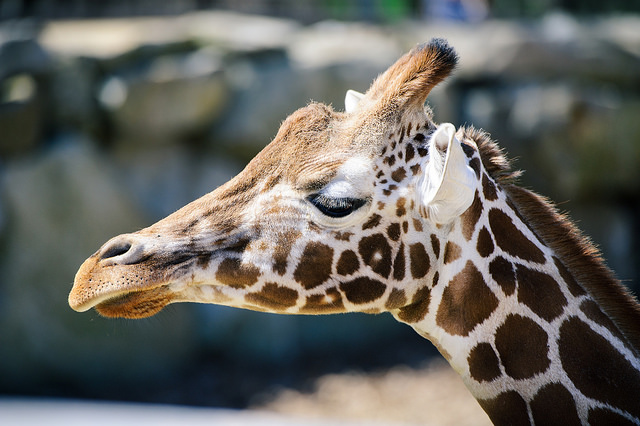 The International Union for the Conservation of Nature (IUCN) declared giraffe species vulnerable to extinction, in a news release Thursday (December 8). IUCN had previously declared giraffes a species of “least concern” for conservationists.

The announcement is part of the IUCN’s update to its Red List of Threatened Species, following the 13th Conference of the Parties to the Convention on Biological Diversity. The update included the recognition of 742 new bird species, 11 percent of which are threatened with extinction. “Many species are slipping away before we can even describe them,” IUCN Director General Inger Andersen said in the news release. “This IUCN Red List update shows that the scale of the global extinction crisis may be even greater than we thought.

Giraffe populations declined sharply over the last thirty years. The IUCN estimates that their total numbers dropped from around 150,000 in 1985 to...

“There is a silent extinction going on,” Julian Fennessy, an IUCN giraffe specialist and director of the Giraffe Conservation Foundation, told The Washington Post. 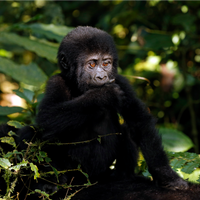 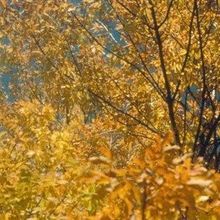