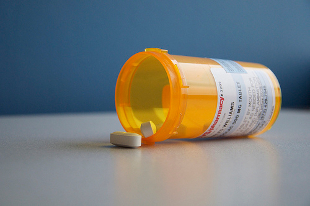 FLICKR, CHARLES WILLIAMSJohnson & Johnson this week (January 30) announced that it would make data from its pharmaceutical arm, Janssen, available to researchers through the Yale University Open Data Access Project (YODA), which “will serve as an independent body to review requests from investigators and physicians seeking access to anonymized clinical trials data,” the company stated in a press release. Data will initially come from the drug division, and include not just study results, but also de-identified information on every volunteer, ScienceInsider reported. Moreover, J&J plans to expand the program to include data from trials on devices and consumer products in the future.

The initiative will be “a bit of a learning process,” Joanne Waldstreicher, chief medical officer at J&J told Forbes, but “we really wanted a broad approach to contributing to advancing medical science through all of our products that touch patients in different...

“There are great insights that are residing within these data,” Yale’s Harlan Krumholz, who heads the YODA Project, told Bloomberg News. “It really will be game-changing.”

The announcement is the latest in a series of efforts by drug companies in both the U.S. and Europe to increase transparency.